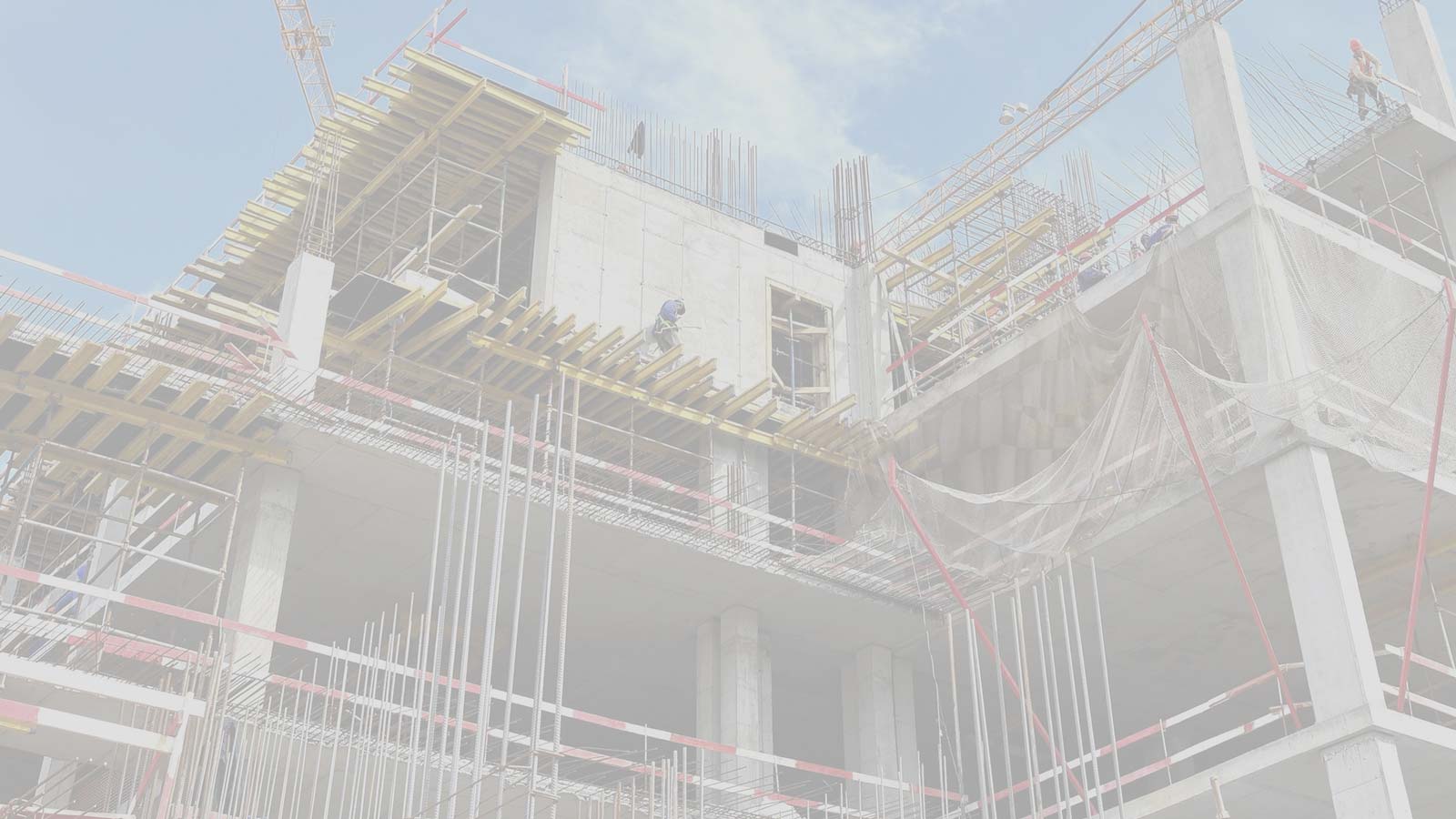 Back To Knowledge Center

Thank you for voting "YES" to public question # 2

Those unofficial returns showed 53.6 percent in favor and 46.4 percent opposed.Cathleen Lewis, director of public affairs and government relations for AAA New Jersey, welcomed the passage of the question as a way of ensuring lawmakers responsibly handle the revenues from the new gas tax, rather than divert it to other needs in the general state budget. “This is what we had always anticipated would happen. We’ve always thought of this as a basic principle of good policy and something that AAA has long stood for,” Lewis said. “Tonight shows that a majority of people still believe that Trenton needs to be held accountable when it comes to our taxes.”

Passage of the question once seemed automatic, then become uncertain as the vote approached. Lewis said that was in part because it took so long for lawmakers and Gov. Chris Christie to reach agreement on replenishing the Transportation Trust Fund. That meant a 22.6-cent a gallon hike in the gas tax took effect just a week before the election. “It was unfortunate that it took us so long to come up with a funding formula,” Lewis said. “The timing between when the gas tax went into place and when Election Day was fueled some of that confusion and fueled some of that skepticism.”

Voters in 12 counties supported the proposal, including five in North Jersey – Bergen, Essex, Hudson, Morris and Sussex – where 60 percent or more voted yes. A majority of voters in nine counties voted no, mostly along the Shore and in South Jersey.

Approval of the question greenlights a state law that lets the state use the additional gas-tax revenues, estimated at $1.2 billion a year, to borrow $12 billion over the next eight years to pay for transportation projects. In all, the state plans to spend $16 billion over eight years on transportation projects. Including federal matching funds, that could amount to $29.5 billion in infrastructure improvements.“It will mean a variety of improvements to our roads, our bridges and our mass transit system,” said Phil Beachem, president of the New Jersey Alliance for Action. “It will put people to work. It will create tax revenue for the state of New Jersey. It’s a win-win for everyone.”